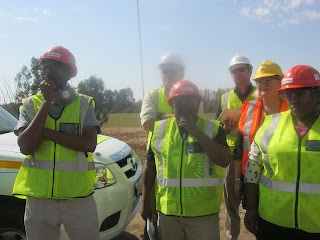 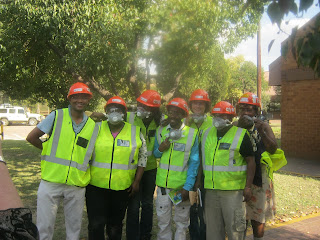 Anglo is saying if they do not proceed with operation, mining of these coal reserves will not necessary be avoided, as another application in terms of MPRDA can be made by another company. Unless the government declares the area"off limits" .
Posted by Learn- Educate - Act- Daily at 04:40